Japanese composer in New York City, producer, pianist, and bandleader of the 17-piece Miggy Augmented Orchestra, Migiwa “Miggy” Miyajima creates large-scale works manifesting her distinct life experiences. Aiming to improve the opportunity gap between different social groups through her music and music-related projects, she is a change-maker as well as a musician. Birdland Jazz Club says, “Miyajima’s music reflects her journey as a musician and humanitarian.”

Formerly an IT engineer and editor-in-chief of a travel magazine in Japan, Miyajima trusted the power of music and became a full-time musician at the age of 30. In 2009, Miyajima joined the Grammy-winning Vanguard Jazz Orchestra, the successor to the Thad Jones-Mel Lewis Orchestra, as a Japanese representative. She also acted as associate producer for two of their Grammy-nominated albums, Forever Lasting-Live in Tokyo and Over Time: Music of Bob Brookmeyer. With the orchestra, she also conducted annual workshops in Japan for eight years that were attended by over a thousand players of all ages. She has also served as associate producer and conductor of NEA jazz master Slide Hampton’s big band.

After surviving the 2011 Great East Japan Earthquake, Miyajima received a Japanese government grant and a Japan-U.S. Friendship Commission Fellowship, and relocated to the U.S. In 2018, the Miggy Augmented Orchestra released its ArtistShare debut album Colorful to convey the message that “The world is so cool because everyone is different and come together to create harmony.” In March 2021, Miyajima released a book with accompanying music entitled Your Future Story. This was the first product of her ongoing “Unbreakable Hope and Resilience” project, based on the real stories of survivors and volunteers of the 2011 Great East Japan Earthquake.

In 2019, observing that societies worldwide have become increasingly divided by a fear of what is unknown, Tate master/choreographer Kyo Kasumi, and Migiwa Miyajima, a jazz composer/big band leader, founded the Samurai Jazz Project which dedicates to empowering people facing unprecedented events and hurdles.

Integrating musical elements from Japan with the harmonies and rhythms of modern jazz, Miyajima creates original compositions that evoke a deep appreciation of our shared humanity and the beauty of nature. She is experienced in large jazz ensembles and is skilled at combining numerous sounds and creating striking and sophisticated effects. Showcasing the boundless gifts of her featured musicians with her signature ensemble music, she seeks to highlight the unique colors that all human beings contribute to society.

She is the recipient of grants and awards including the 2019 Jerome Hill Artist Fellowship, the 2020 NYC Women’s Fund for Media, Music and Theatre, and the 2021 Creative Engagement Program of the Lower Manhattan Cultural Council. Miyajima returns to Japan two to three times per year, traveling extensively to conduct workshops and give back to her home country. In 2018 she co-founded the New York Jazz Composers’ Mosaic, producing events that connect cultures from around the world. She is the first Japanese big band leader to headline Birdland (in 2017) since the great Toshiko Akiyoshi in 2003. As a bandleader, she has performed at renowned places such as Birdland Jazz Club, Jazz at Lincoln Center,  Lincoln Center, and TimesSquare. 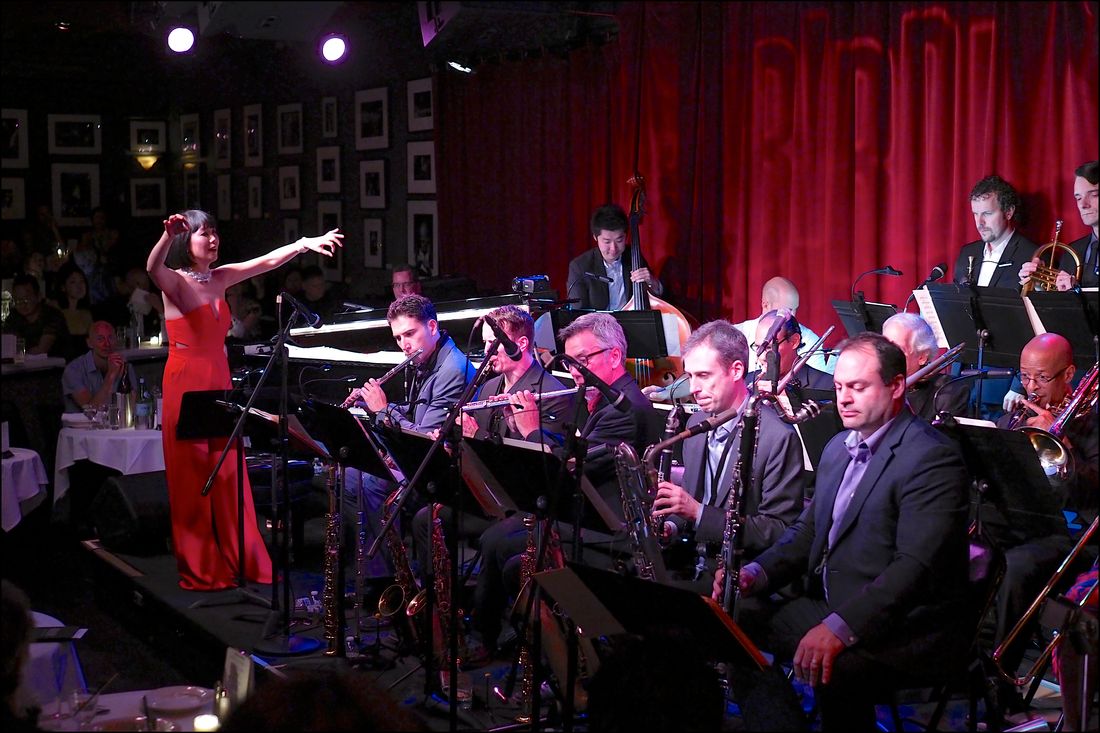 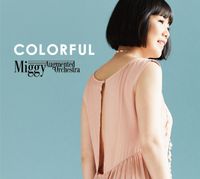 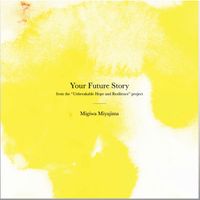 More info about "Your Future Story"